ADVERTISING
Going Big.
When myPlates reversed the letters and numbers on a number plate, suddenly there were thousands of great combinations up for grabs. Our challenge was to launched the new ‘Numbers First’ plate content set, so we developed a teaser campaign  followed by the main campaign which was bigger than ben hur.And when you go big, you need big results.
The best part of this campaign is that it far exceeded the clients expectations. In fact the response ‘crashed the servers’ and phone lines were blocked for hours on end. What’s more it has established a new baseline of sales which has remained consistent post campaign. 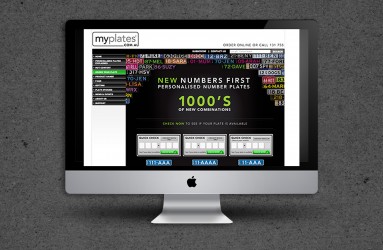 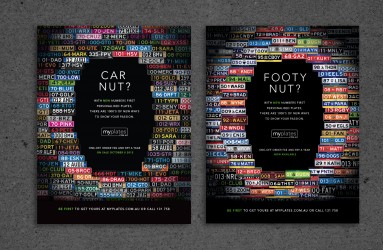 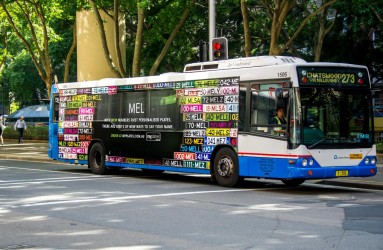 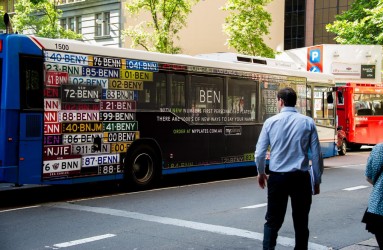 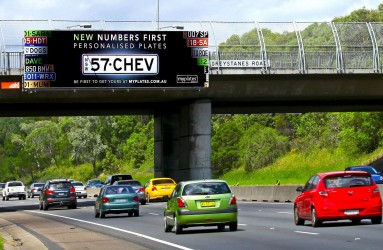 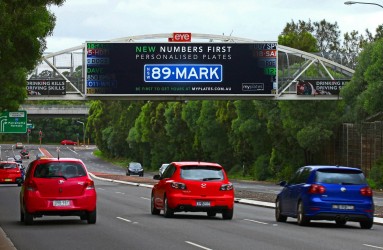 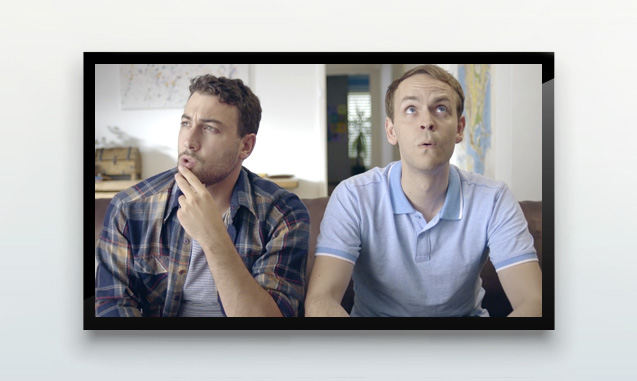 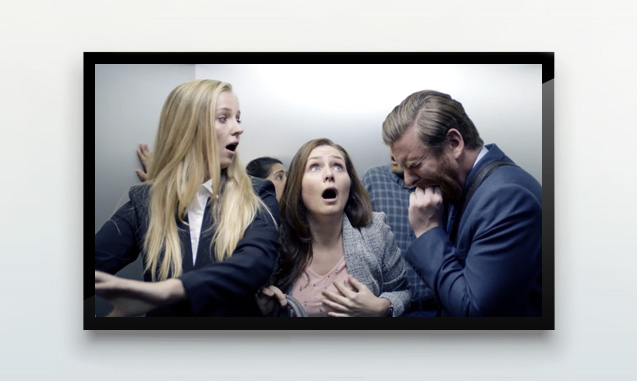 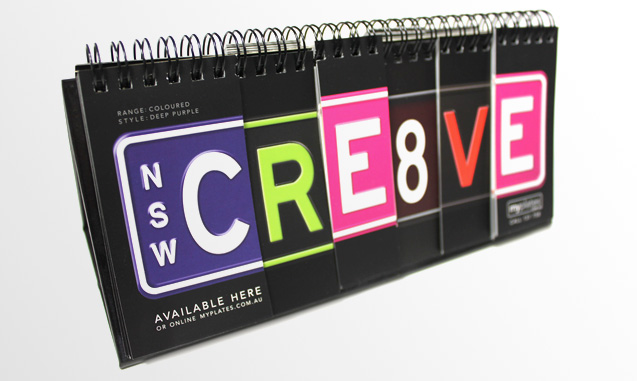 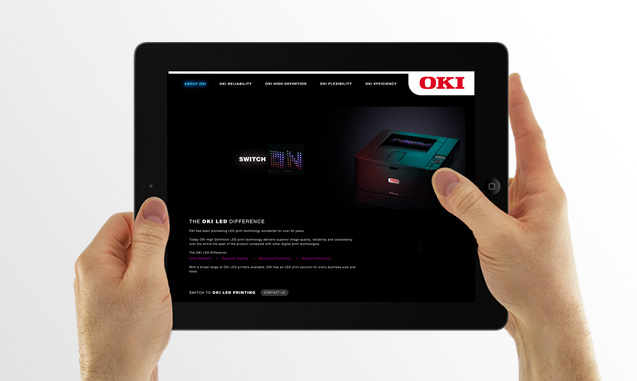 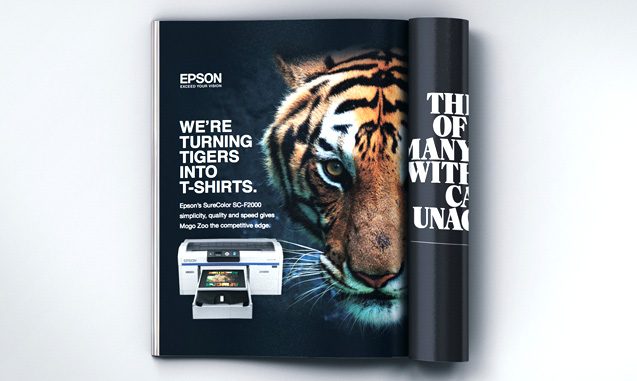 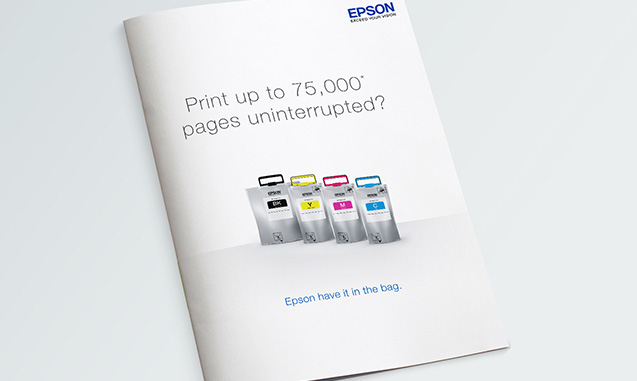 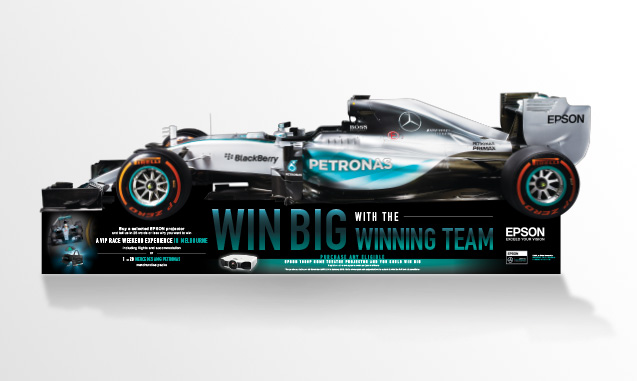 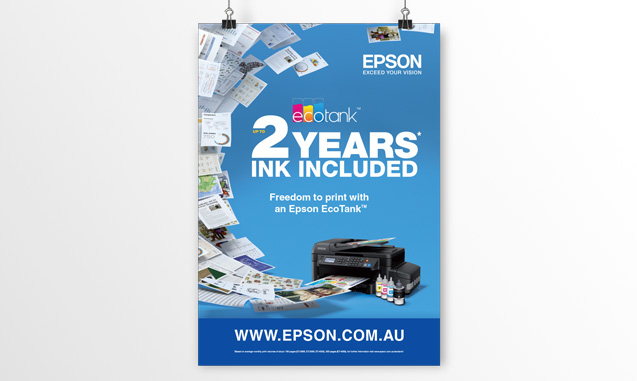 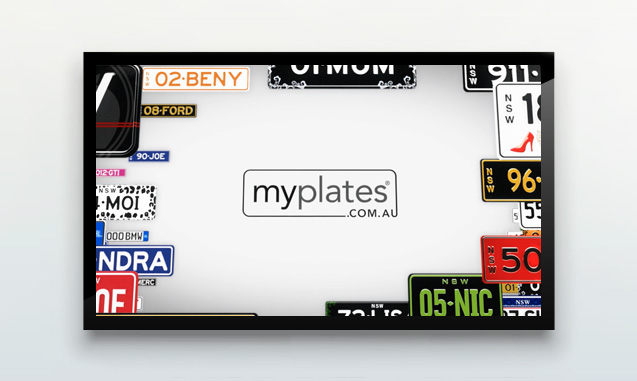 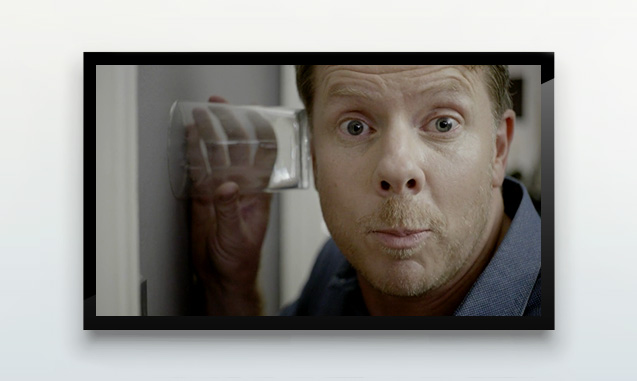